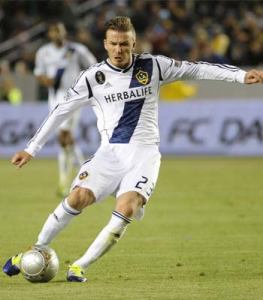 The star received intensive treatment which included homeopathy to speed up his recovery. He was so impressed with the results of the homeopathic treatment that he told the world about Homeopathic Treatment.

When soccer superstar David Beckham broke a bone in his foot just before the 2002 World Cup, he was devastated; and so were the English soccer fans. The first World Cup game was only 50 days away and chances of him playing were virtually zero. Beckham was told that his injury, a broken metatarsal bone, would take between four to six weeks to heal, with another two to four weeks needed for rehabilitation. He reportedly also is a great fan of arnica, which is a well-known remedy to reduce and relieve pain, bruising and inflammation. Beckham’s wife, Victoria, also uses homeopathic medicines and is said to have relied on it heavily during her third pregnancy to combat morning sickness.

Mother Theresa, A Nobel Peace Winner for extra ordinary work for the mankind 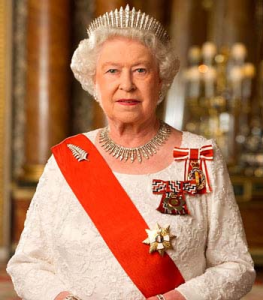 She is an active supporter of homoeopathy. She is patron of the Royal London Homoeopathic Hospital, which was originally founded by Dr. Frederick Quin, the first “royal physician” Both Diana and Queen Elizabeth supported homeopathy.

Mahatma Gandhi, Father of India and follower of truth 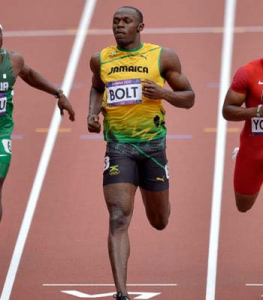 Bolt was born with scoliosis, a curvature of the lower spine, which makes him more susceptible to back pain and injuries. Olympic sprinter Usain Bolt The world’s fastest man, Usain Bolt, has been a patient of controversial German sports Doctor Hans-Wilhelm Müller-Wohlfahrt for many years. He first visited the doctor, who also makes use of homeopathy, at his Munich clinic when he was a teenager.

“I’ve been coming here since I was 16,” the 100m world record holder recently said at a press conference in Munich. “It’s been a long relationship. Every time I have problem, he always gives good advice and treatments. He’s the best at what he does. We are very close, Bolt said about his Doctor who also makes use of homeopathy. 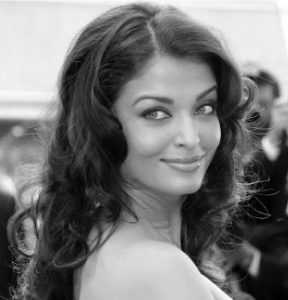 She has been a believer in the science of homeopathic medicine.

Nancy Lopez is one of the most famous women in the history of golf. For her aching knees, she exercises and takes homeopathic medicines.

David Moncoutie is currently France’s leading professional cyclist. In 2004, he won a stage of the Tour de France to Figeac, and in the following year he won his biggest victory in the Tour de France stage from Briancon to Digne-les-Bains on Bastille Day, guaranteeing him a place in the hearts of French cycling fans.

He has become a role model for the cycling community by his strong anti-drug abuse stance. But he isn’t against all legal drugs because he is known advocate of homeopathic medicines.

Hermann Maier is an Austrian skier who has won four overall World Cup titles, two Olympic gold medals, three World Championship titles, and fifty-three World Cup races. The New Yorker describes Austrians as the “masters of this strange art” of sports science, reconstructive medicine, and homeopathy, and Hermann was an agreeable and active patient of Homeopathy.”

Welsh actress Catherine Zeta-Jones, best known for her role in the movie Chicago, for which she won an Oscar for Best Supporting Actress in 2003. Her role as Velma required her to sing and dance – and it’s especially the strenuous dance regimes in the movie. “I had six weeks of training that were incredibly tough but I knew that these efforts were going to be on film for the rest of my life,” Zeta-Jones told in Daily Mail. “The pain wasn’t there when I was applying arnica. I had that sticky stuff glued to me for months. It brings out the bruising,”

She credits homeopathy for treating her pain and bruises. In an interview with Entertainment Weekly she mentioned how arnica had become her best friend on the set of Chicago.

The royal family is said actually have an in-house homeopathy doctor in the palace. Prince Charles believes homeopathy “is rooted in ancient traditions that intuitively understood the need to maintain balance and harmony with our minds, bodies, and the natural world.”

Book your appointment with our Homeopath